„Andrew Bear“ are 3 Ukrainian dudes based in Berlin. The band just released their new album „Life“ – a one hour epic journey through bluesy riffs and catchy melodies. G﻿uys will drop a wild show including old bangers as well. 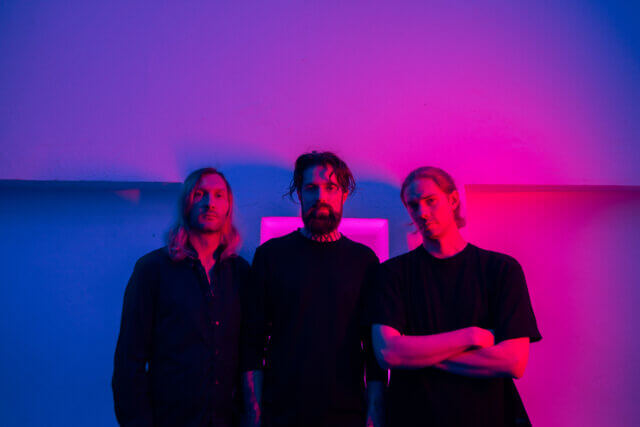 „Heavy Heavy“ was formed in Berlin in late 2018 and set out to rediscover modern rock music. Armed with gritty riffs and sharp hooks, they are inspired by the likes of Royal Blood, Death From Above 1979, and Dead Poet Society. They are gearing up to release their first full length album, 26th of November 2022 from which you can listen to the first singles already!