After a huge year that saw the Sydney singer-songwriter release his self-produced EP “Lost in a Dream“ and stage some 100+ shows across the globe, Mark Wilkinson doesn’t look to slow down in 2018 as he unveils his much anticipated full length record „Wasted Hours“ (out Feb 9) and returns to the road.

This collection of songs showcases the full dynamic range of Wilkinson’s songwriting, from delicate and emotive tracks like „Time Machine“ to the more driven and anthemic „Moving On“. What remains ever present though is his captivating vocal and rare ability to engage and connect with an audience.

“He truly has a gift for poetic lyrics…There’s a glow of warm around him and a richness to his supreme voice, sending shivers down spines as he pulls you into the soul of him.”
— Hazel Buckley, TheMusic.com.au —

It is this connection that has seen Wilkinson sell out shows in over half a dozen countries and propel his music up the charts on two continents. From busking on the streets of his home town to performing on arena stages alongside enigmatic names like Rodriguez and Brian Wilson, Wilkinson continues to forge his own path and take his music to the world.
Don’t miss the chance to catch one of his powerful and moving live performances as he showcases songs from his new album alongside many familiar fan favourites. 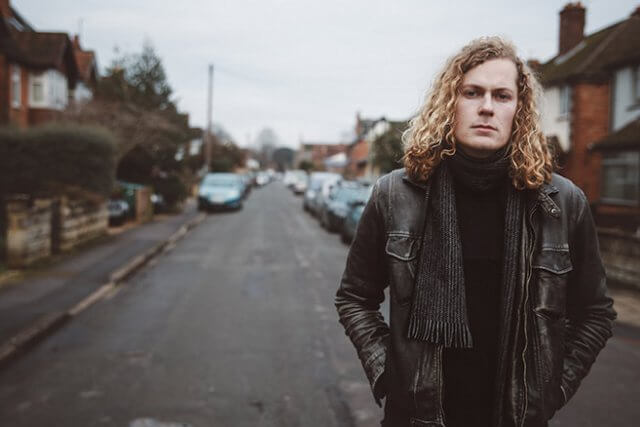 We are pleased to present Olli Brown as a special guest this evening!

In his time on the road, Sydney based singer-songwriter Ollie Brown has toured with The Beach Boys, Ron Sexsmith, David Ryan Harris, James Reyne, Mark Seymour, Bic Runga and many more. In 2012, he made his festival debut at the 23rd annual Byron Bay Bluesfest.

On October 8, 2017, Brown released ‚Backroads‘, an ethereal, delicate, four-track EP which came to life during a dedicated retreat to a friend’s cabin, on the NSW mid-north coast, where Brown says he „spent a week … by the river, exploring and finding different ways to record what I was spitting out“.
„I got very lost in the songs and the whole recording process, and I think it brought out a certain kind of honesty that you can hear in the music,“ he said.

„For me, Backroads is about the fear of losing yourself. I’ve never felt more involved and attached to my own work.