Sid Vision is a berlin rock band founded by two brothers, Paul (drums) & Sidney Klein (vocals, guitar), who shared the teenager-aha-moment of listening to Frampton’s „Do you feel like we do?“ guitar solo on vinyl for the first time in their life, in grandpa’s smoky cellar. Life as they knew it was changed from then on. The brother’s sound arises from a deep love for the mellotron, Bonham-size bass drums, and the mysterious „An American Prayer“ by the Doors, which is a spiritual cleansing for them. Since mid-2015 the band has been playing in a four piece line up including Sonic Sebastian on bass guitar & synth and Erik Petzold on keys. 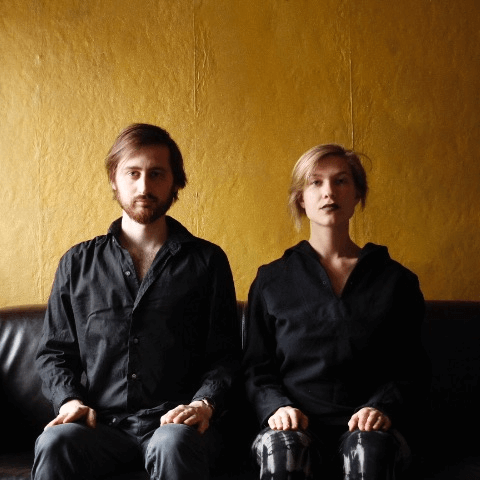 Consisting of a collaboration between two musicians, AFAR seeks to bridge the distance between the natural and the industrial, exploring the paradox between organic and electronic. In some spaces, AFAR might build dance-oriented rhythms layered with haunting vocals. Whereas in others, the band creates moments of ambience composed of multi-instrumental soundscapes.