VIP includes pictures separately with bars and Melody, Johnny Orlando and Lauren Orlando, plus a VIP lanyard and laminate and a poster pack of the above mentioned people. VIP doors: 17:30

Bars and Melody are a UK pop/rap duo consisting of Leondre Devries (16) and Charlie Lenehan (18). The band formed in 2014 and since then have had a number 5 UK single , a number 4 UK album , a platinum album in Poland and a number 1 album in the Japanese international chart. Bars and Melody are set to release their 2nd album ‚Generation Z‘ on September 1st 2017 with a World Tour to follow. 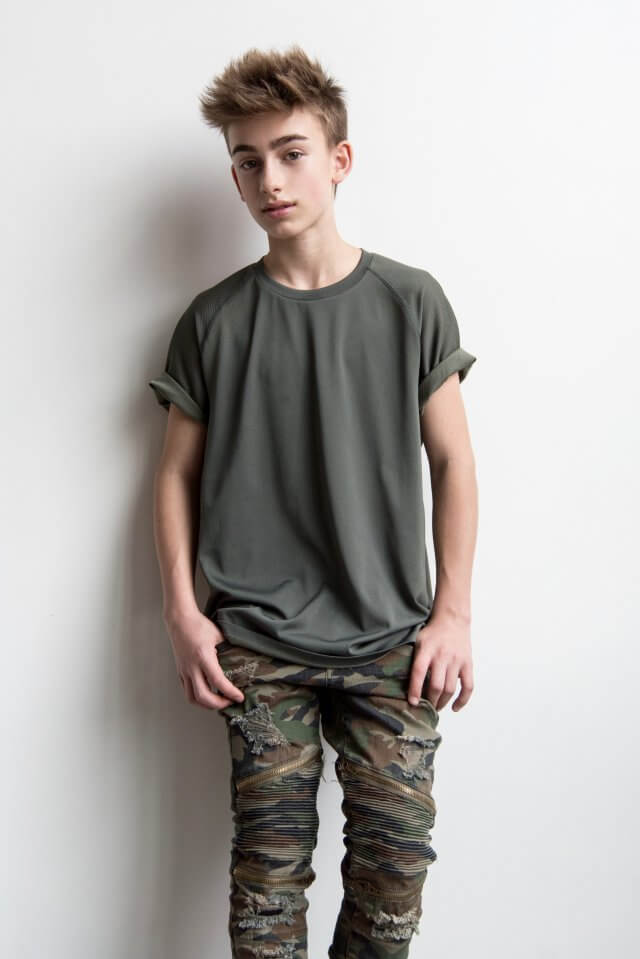 Johnny first expressed his passion for music at the tender age of eight, after posting his first YouTube cover with the help of his older sister. They created the music video as a fun christmas break activity, and posted it online to share with their friends and family. After a few weeks the video racked up a few thousand views from strangers, so the two decided to continue to post. Over the next few years Johnny’s fan base grew, and exploded into massive growth near the end of 2015. His dedication and connection to his fans landed him the 18th spot on Zefr Inc’s “top 100 influencers” alongside the likes of massive influencers such as Justin Bieber (16th) and Casey Neistat (19th). Johnny received his first Teen Choice & Kids Choice Nominations in 2016, and grew his fan base to over 10 million across all of his social platforms.
Johnny experience his first domestic tour in 2016 with MAGCON, performing for thousands of fans across the country and kicked off his first headlining tour in April of 2017.
Since the successful release of his single “Let Go” in June of 2016, Johnny has released two other original singles. In December of 2016 he released “Day and Night” with Dance Moms star Mackenzie Ziegler, and later “Missing You” in January of 2017, all three singles charting on the iTunes top 100 pop charts. Johnny plans to continue developing his passion for music and exploring the possibilities as a social media and pop culture influencer.